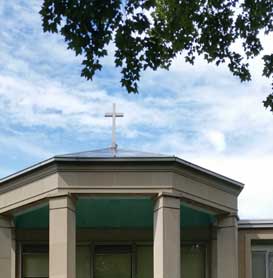 The School Sisters of Saint Francis are based in Pittsburgh, PA.  They founded and staff the St. Francis Center for Renewal.  The sisters live their tradition of ongoing conversion of heart through prayer, reflection, liturgical celebration and contemplation. Kolbe Academy is located on the grounds of St. Francis Center for Renewal which consist of over 50 acres of natural beauty.  The grounds with wide open spaces for walking are embraced by the gentle flow of Monocacy Creek.  Leadership from the School Sisters of St. Francis will be present on the Kolbe Academy Board of Directors.

Caron Foundation values and nurtures the family’s healing in the process recovery just as much as the patient’s. They believe that the family is the patient and the patient is the family and conduct parent support groups at Kolbe Academy so that they understand the nature and consequences of addiction; develop new, healthy ways to manage anxiety; learn how to grow together in unity; and pursue personal healing and recovery. 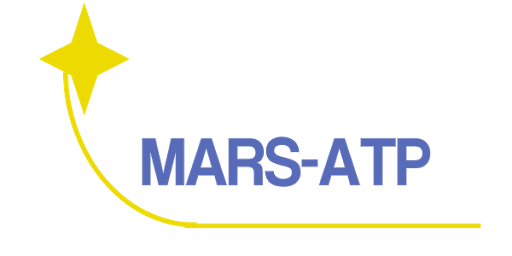 MARS will provide counseling and recovery services to the students of Kolbe Academy.  The philosophy of MARS is that addiction is a disease. As a result MARS seeks to provide client-centered, community based quality treatment services to those suffering from addictions in the least restrictive and most-cost effective level of care. MARS adjusts their approach to meet the needs present in each community they serve by being part of the community and advocating for the efficient and effective treatment of each individual who is in need of our services. MARS will help individuals achieve recovery by creating hope and developing the skills necessary to move each individual through their unique process of change.  MARS is recognized as the sole addiction treatment outpatient provider that is currently contracted with both Lehigh and Northampton Counties. 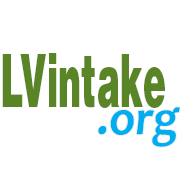 Founded in 1985, Lehigh Valley Intake offers a wide array of intervention, assessment, referral, case management and information services to the Lehigh Valley community. They have gathered a staff proficient in bringing insights and fresh perspectives into the lives of their clients.  The Intake Staff has developed a strong professional awareness of human services resources. Years of intervention and case management demands have taught them to know what help is available and how this can best be served for a needy client. At the same time, Lehigh Valley Intake functions as an arm of the County in advocating a healthier and safer social climate.  Lehigh Valley Intake will work in conjunction with MARS in providing counseling and recovery services to the students of Kolbe Academy 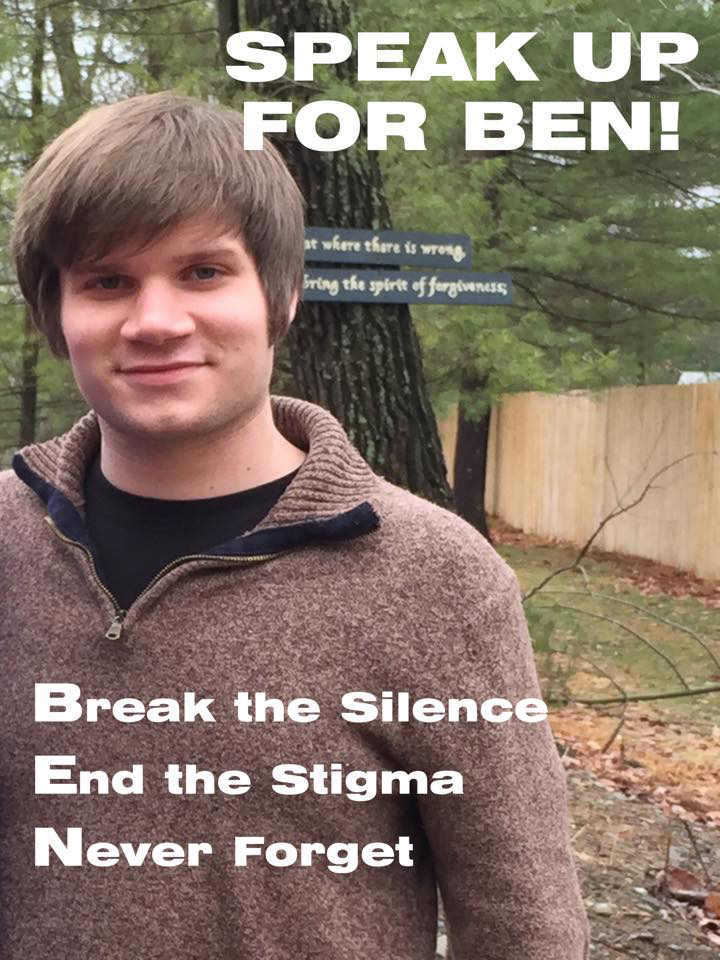 SPEAK Up for Ben

After the tragic death by fentanyl poisoning in August 2016 of their 23-year-old son and brother, Ben, the Miller family of Bethlehem has sought to speak up and raise awareness to the dangers of opioid use, to destigmatize substance use disorder, and remove the barriers so that sufferers and their families receive help and support.  The inability to speak up for himself resulted in Ben succumbing to peer pressure, leading to recreational drug use. After being prescribed a generous opioid prescription for oral surgery, Ben became addicted. Ben battled substance use disorder more than eight arduous years, and attempted to overcome it through nine inpatient rehab treatments and a spiritual awakening through Alcoholics Anonymous. While Ben’s life was cut short, his legacy will live on by providing hope and resources to many in need. Speak Up for Ben works to bring this mission alive.  SPEAK Up for Ben has begun a scholarship at Kolbe Academy in Ben’s memory.

DeSales University is a private, four-year Catholic university with a Salesian mission administered by the Oblates of St. Francis de Sales. As one of two Catholic Colleges in the Diocese of Allentown, DeSales exposes its students to Catholic teachings but are also afforded the luxury of exploring in an atmosphere of intellectual freedom. DeSales has partnered in several ways already with Kolbe Academy by generously donating furniture as well as discussing a tutoring program and a potential Graduate Student placement option to Kolbe Academy. 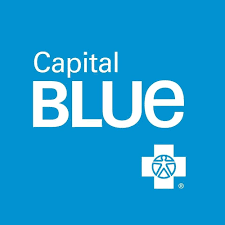 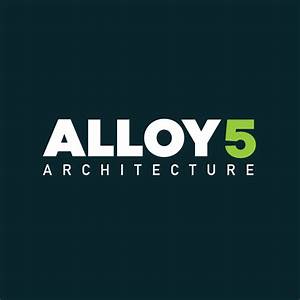 Can Do Kids Therapy Services 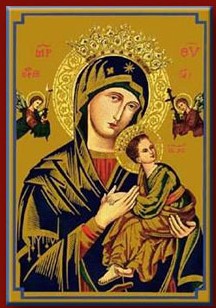 Our Lady of Perpetual help Parish 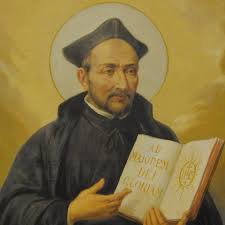 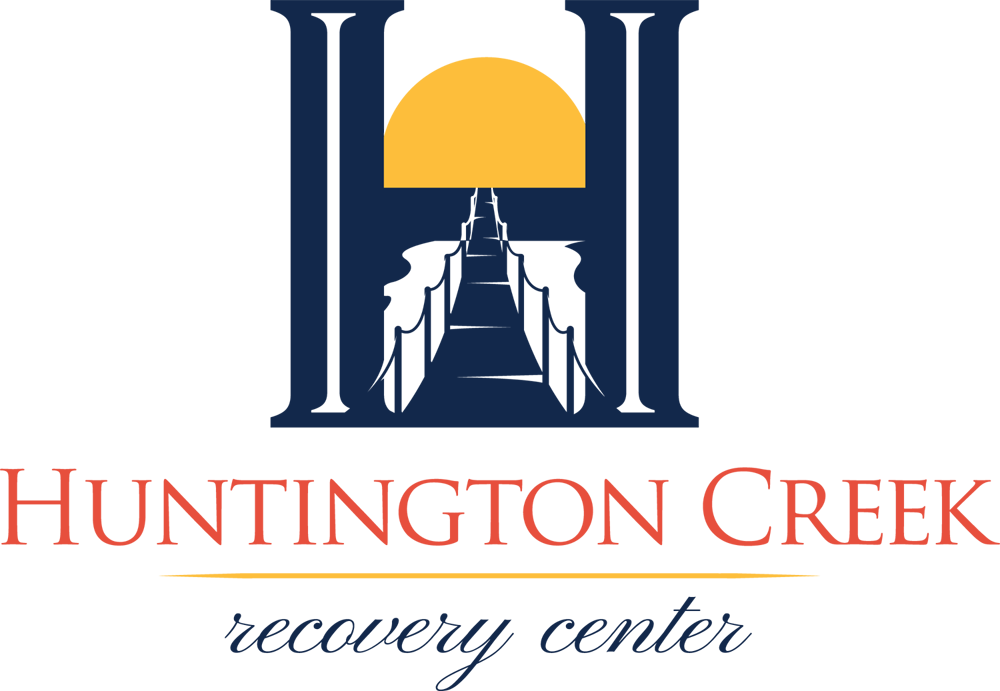